Myriam Audrey Dinah Nydegger is a Swiss born singer, pianistin and songwriter with English roots. Since 2013, she lives and works in Berlin.
Mya studied jazz singing and the piano at the “Hochschule der Künste” in Berne and attended various workshops in and outside Switzerland. During her studies, she devoted herself entirely to the world of jazz and toured all over the continents in different formations, from solo piano artist to big band. Amongst others, she was in Australia and China and played at the Midifestival in Shanghai and the Olympic Games in Beijing.
While having been constantly inspired by her intensive activities as pianist for other projects, four years ago she started to write and produce for her own project DINAH. Since this music has more electro and pop traits, unlike her other singer songwriter work published as Mya Audrey, she has decided to release her first EP “Afterglow” in May 2020 under her third middle name DINAH.
Besides her own project, she performs and tours regularly as background singer and pianist for international artists such as the German electro pop producer SCHWARZ, the Swiss Soul artist Alina Amuri, the Finnish newcomer Lxandra, and the Canadian electro artist Rayannah.
Furthermore, as a songwriter & co-author she wrote the theme song for the Swiss hit movie “Platzspitzbaby” and the German ZDF/ ARD productions “Blochin” and “Rote Rosen”, to name the most recent few examples.

DINAH is the band project of singer, pianist and songwriter Mya Audrey.
She writes the lyrics to pop songs that are not considered mainstream. They reflect the daily routine of her life between two countries (Switzerland and Germany), the constant departing and being on the move. They break with structure and are perceived like road movies. Warm synthesizer surfaces, analogue beats and bass, framed by her clear and pure voice. In her lyrics, DINAH focuses on the limitless and hopelessly overwhelming opportunities of a generation, that isn’t really lacking anything, driven yet torn between reaching difficult or impossible goals in their lives.

Orkus—Magazine:
„Afterglow“ leaves an impression and those six tracks take you to a capturing world of sound, whose focus is on exactly those raindrops on the window pane that seem to defy gravity.“

Hi-Fi-Stars:
„the effortlessness of the mixture between soul, pop, jazz, and synthesizer sound together with Dinah’s clear voice result in pure pleasure to listen to. Intensity, lightness and ease combined in beautiful takes: everything but ordinary!“ 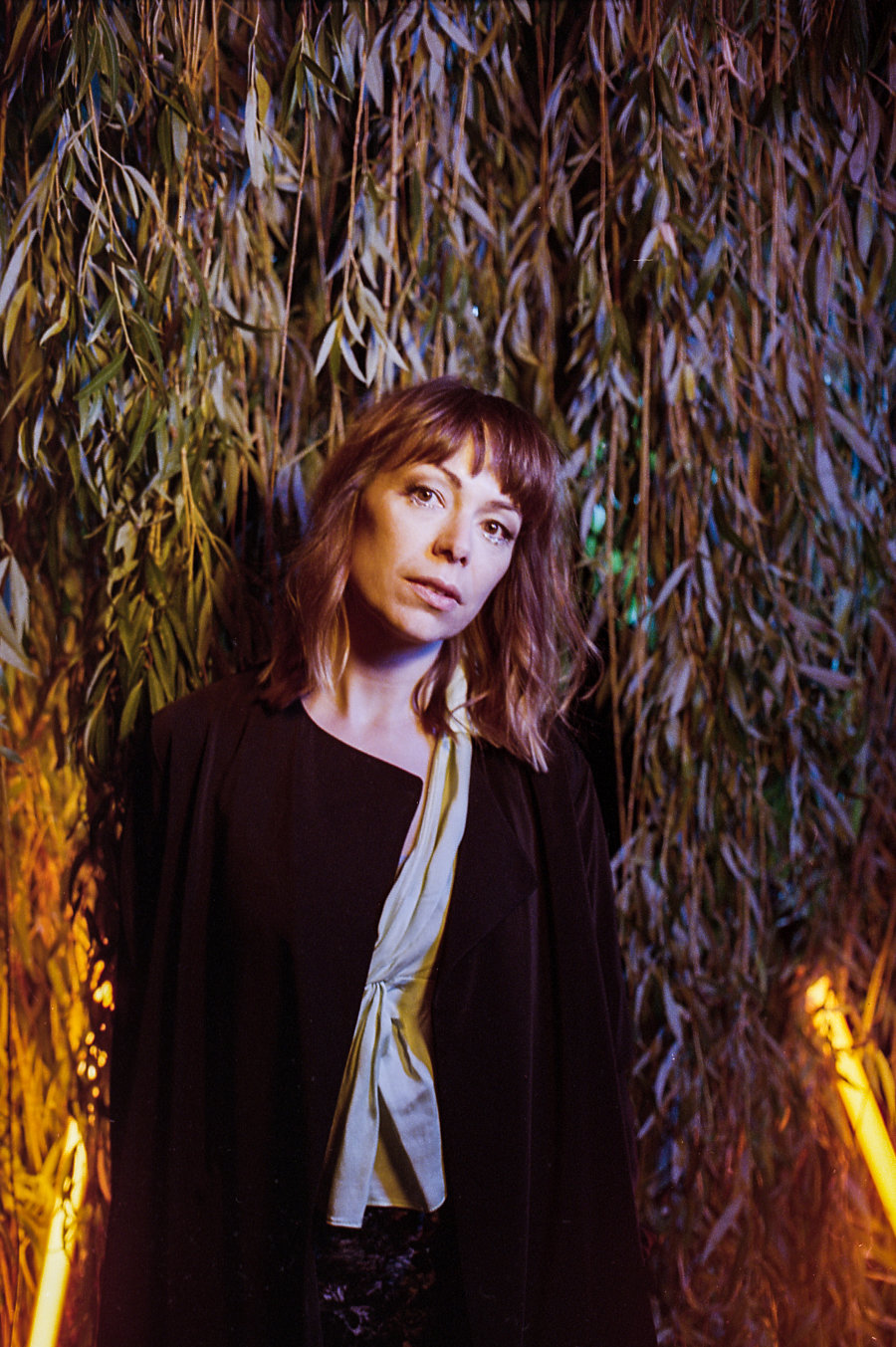